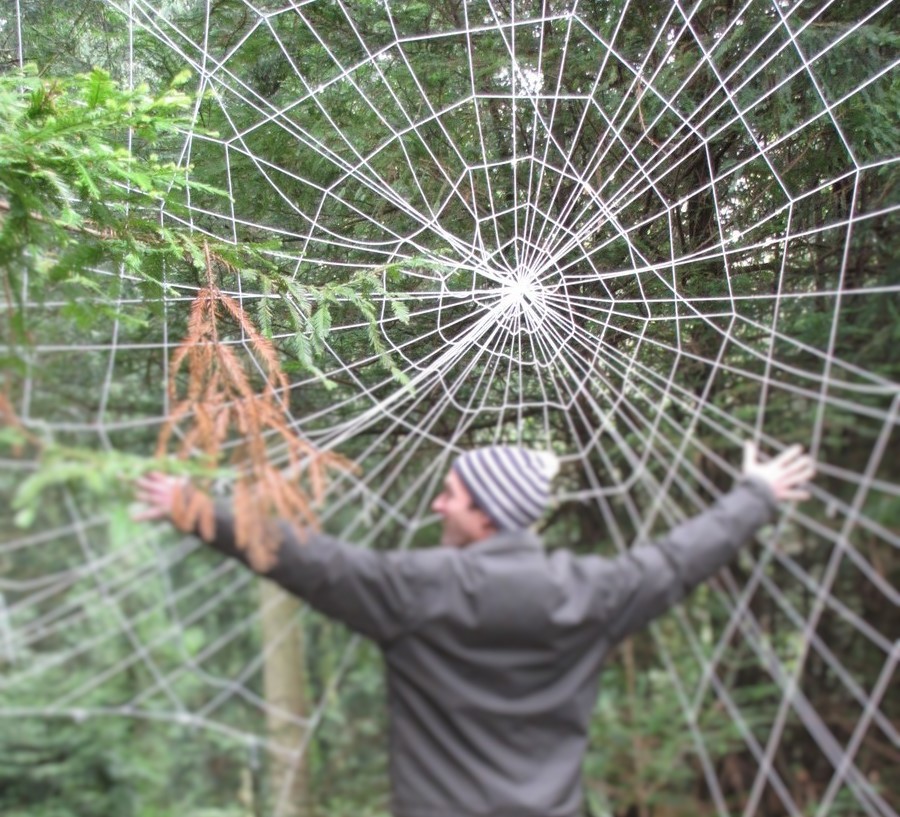 The events surrounding the demise of the charity Kids Company towards the end of last year and subsequent reviews have given me a lot of food for thought. The broader issue for me emerging from this is the blind spots that leaders repeatedly seem to have – in this case an unsustainable operating model and lack of financial reserves. The last few years is littered with other examples of leaders having blind spots in the public and commercial sectors with which we are all too familiar.

Egocentricity and hubris have been a focus in leadership research and development, but do they cause these blind spots?[1] These and other dysfunctional qualities are probably contributors[2], although the alleged lemming-style behaviour of a colourful leader perhaps makes better headlines than the complex reality – remember ‘Fred the Shred?’. The risk is the continued focus on the individual leader as the key agent of change in organisations, despite evidence that most change efforts don’t achieve their aims[3]. At the time of writing this post the leadership and management feature page of LinkedIn’s SlideShare showed three images of Jack Welch, the hero leader personified. Many CEO’s don’t last as long as he did.

Drawing on the work of Kurt Lewin, Gestalt psychology demonstrates the need to recognise the dynamic nature of relationships and how the relational field operates as a ‘whole’[4]. From this perspective, individual parts don’t always influence the actions of the whole system, rather the whole determines the place and role of the parts which keep the system in a dynamic equilibrium. The ‘Force-Field’ analysis tool derived from this work is well known in organisation development, although it is a simplified and mechanical version of Lewin’s original field theory. The dynamic equilibrium, or current reality, is difficult to change unless people become more aware of how the wider system of relationships operates and the impact this has on their thinking and behaviour.  Without this awareness, it usually takes a crisis to stimulate significant change, something we’ve witnessed a lot recently.

Just as individuals can display dysfunctional behaviours, so can working relationships have dysfunctional dynamics, particularly under conditions of pressure and stress. Inappropriate interpersonal strategies, such as arrogance or avoidance, can be played out in teams and in the wider organisation creating closed systems that are unable to adapt in a changing context[5]. Blaming individuals for problems, which is common, can be evidence of a lack of system awareness and the part that everyone plays in a dynamic relational field – often going beyond the formal boundaries of the organisation. It’s interesting that the report of the Public Administration and Constitutional Affairs Committee on the collapse of Kids Company highlights the unwitting collusion that took place between Kids Company trustees, management and various external stakeholders, including Government and Auditors, to perpetuate an unsustainable situation[6].

In practical terms, systems awareness of this kind means, for example, being able to notice in the moment that no-one is willing to challenge the CEO or name the elephant in the room that is getting bigger at each meeting. Beyond this it means having the ability to stop the action and ask questions about how relationships are working, or not.

Peter Senge, one of the pioneers of system leadership, recently wrote with colleagues that:

‘Much has been written about these leadership capabilities in the organizational learning literature and the tools that support their development.But much of this work is still relatively unknown or known only superficially to those engaged in collaborative systemic change efforts.’[7]

Leaders need to be capable of stopping the action, exploring the culture and behaviour of the team and engaging with the wider organisation in a similar way. An independent coach/facilitator will often be needed to provide the initial challenge and support to create movement in the organisation system. However, this capability also needs to be developed in the organisation, for example, through action learning or a more systematic approach to reviewing relationships (see my previous blogs for further comment on this). This isn’t about developing the usual leadership competencies – vision, engagement and delivery. It’s about developing a collective awareness of behaviour and its consequences and through this facilitating systemic change. This won’t be news to many organisation development professionals, but Senge’s comment and the recent history of institutional failures suggest we still have a lot of work to do in this area.

May the Force be with you!

We are in the business of developing high-performance working relationships. We do this through leadership coaching, team/group facilitation and broader organisation development programmes such as Action Learning.